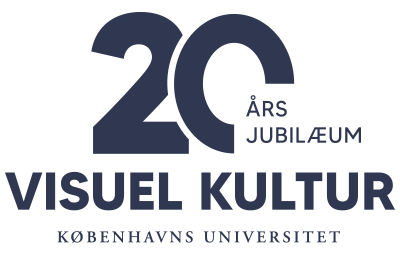 Set against the move to Visual Culture as an integrated field of research, theorisation and practice, the Research Turn is the current challenge to completed, concluded and exposed notions of work. In this lecture, Irit Rogoff explores the ‘Research Turn’ within art and curating and of how research has moved from being a contextual activity that grounds production and exhibition of art, to a mode of inhabiting the art world in its own right and as knowledge producers.  The claim for the shift in our understanding of research is that what previously had been a form of working from ‘inherited knowledges’, we are currently thinking about research as ‘working from conditions’. Our conditions are daily impacted by precarity, scarcity, unsustainability, security and financialisation - these necessarily impact subjects, methodologies and audiences of research. The centrality of contemporary arts practices in developing new forms and expressions of research,  grounded in invention and speculation rather than in proof and verification, is at the heart of this ‘turn’. 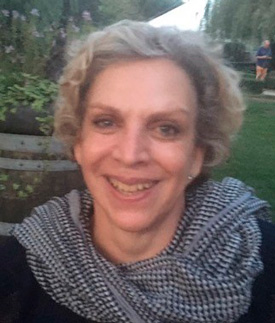 Irit Rogoff is a writer, educator, curator and organizer.  She is Professor of Visual Culture at Goldsmiths, University of London, a department she founded in 2002. Rogoff works at the meeting ground between contemporary practices, politics and philosophy. Her current work is on new practices of knowledge production and their impact on modes of research, under the title of “Becoming Research” (forthcoming MIT).

As part of the collective freethought Rogoff was one of the artistic directors of the Norwegian Triennial “The Bergen Assembly” September, 2016, and of Spectral Infrastructure’ BAK (2020-22) and editor of ‘The Infrastructural Condition” (to be published by BAK/MIT). Rogoff is also co-founder in 2017 of “The European Forum for Advanced Practices”, a Europe wide forum for engaging with and developing a set of principles for Advanced, Practice Driven forms of Research.